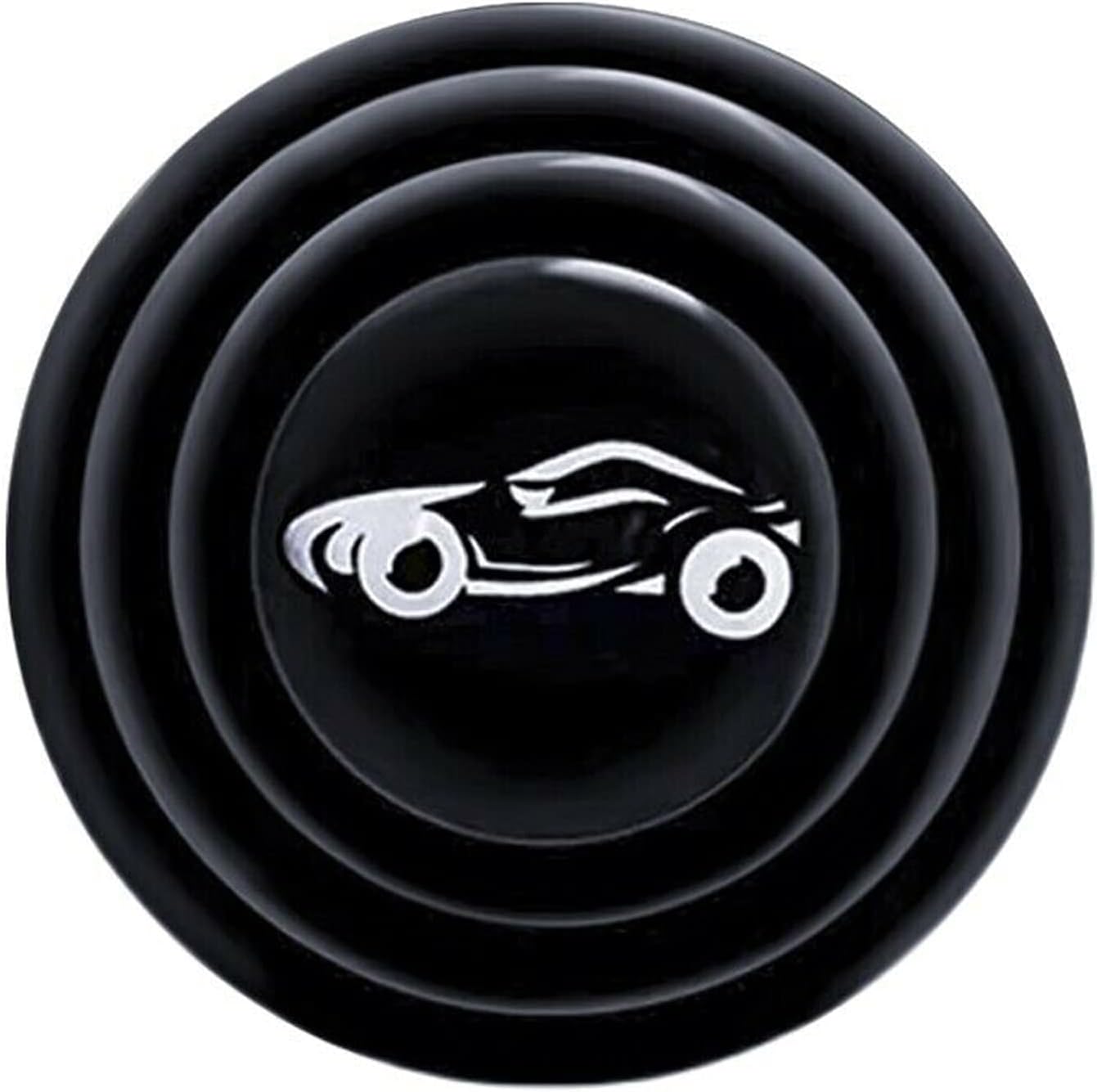 While China is often seen as an outlier from neoliberal trends, its transformation in recent decades was not at odds with tectonic shifts in the global system of growth but an essential part of it.

In 1943, Ansel Adams traveled to the base of the Sierra Nevada to photograph Manzanar—one of the ten internment camps that together detained 120,000 Japanese Americans during the Second World War.

Join us on Thursday, December 16 for a live episode of Belabored.

The 1960s effort to end discriminatory quotas sowed the seeds of the political conflicts over immigration that are still with us today.

As the 2022 campaign nears, many of the myths that made Bolsonaro appealing have been washed away by the grim realization of what he has always been: a huckster, most notable for his abrasiveness and authoritarian posturing.

The world’s richest countries have undermined the international cooperation we need to end this pandemic.

The second National Conservatism conference showed that the ideology has moved into the mainstream of the American right.

In the 1960s, young radicals saw the university as an ideal site for agitating and organizing. What changed?

The oil company hopes that the imprisonment of Steven Donziger has a chilling effect on environmental litigation. But it might have galvanized a new generation to take on the fossil fuel industry.

In The Great Recoil, Paolo Gerbaudo argues that the left needs to speak to people’s fears and connect them to hope.

A new collection of Stuart Hall’s writing offers a guide to the limits of representation in building anti-racist politics.

An interview with Derecka Purnell, the author of Becoming Abolitionists, about what makes communities unsafe—and how she went from calling 911 to fighting for abolition.